The Psychology Behind Creative Intelligence

Before we dive into creative intelligence in psychology, let’s look at two of the most common theories that define intelligence. These theories are the triarchic theory of intelligence developed by Robert Sternberg and the Multiple Intelligences Theory proposed by Howard Gardner.

The two psychologists attempt to expand on the types of intelligence based on different explanations and measurements. Theories of intelligence in psychology have contributed to a better understanding of teaching students with a full range of intellectual abilities. Teachers can now give students a chance who may not identify with standardized learning techniques.

Let’s explore an in-depth interpretation of these ideas. 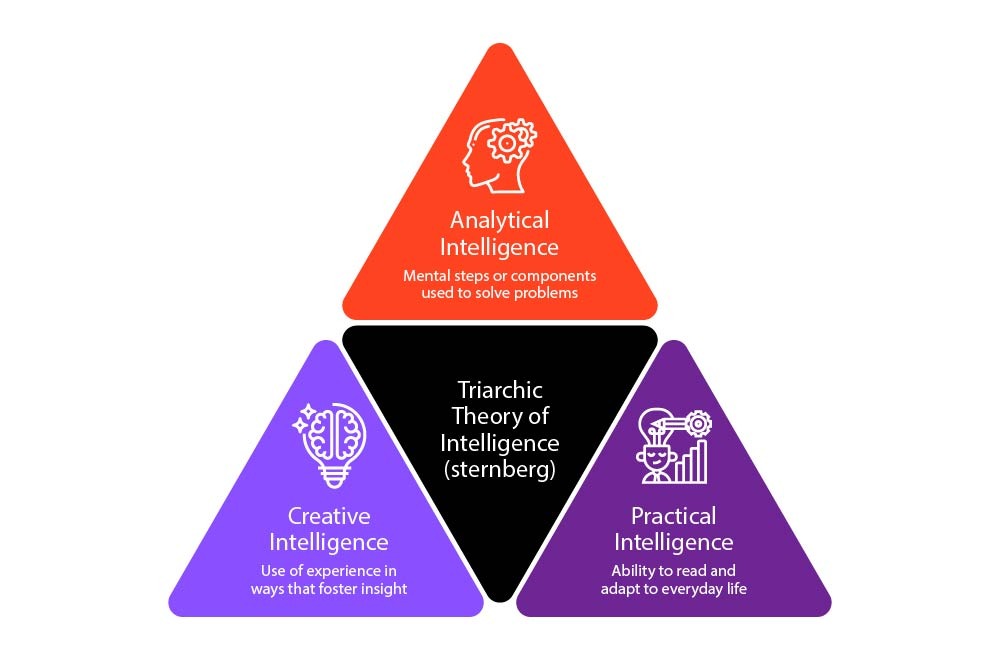 The Triarchic Theory of Intelligence 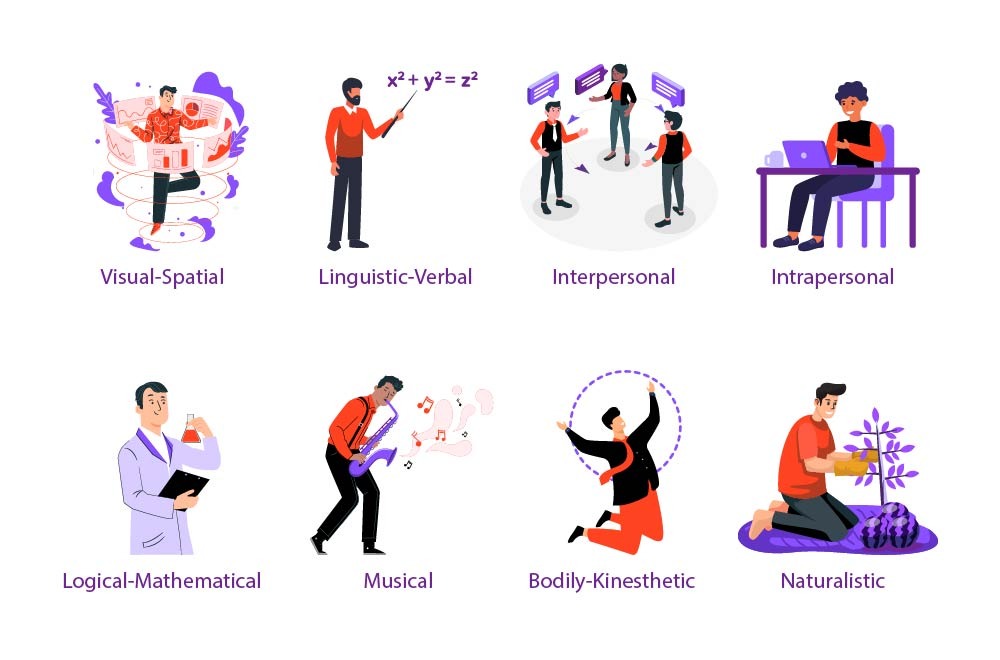 Multiple Intelligences Theory is a more recent development in intelligence psychology that was established by Howard Gardner. However, his theory needs more research to garner support and to determine an official means of measurement. Gardner, a Harvard psychologist and student of Erik Erikson, theorizes that everyone possesses eight kinds of intelligence. His criteria assert that there are multiple domains of intelligence. They include: 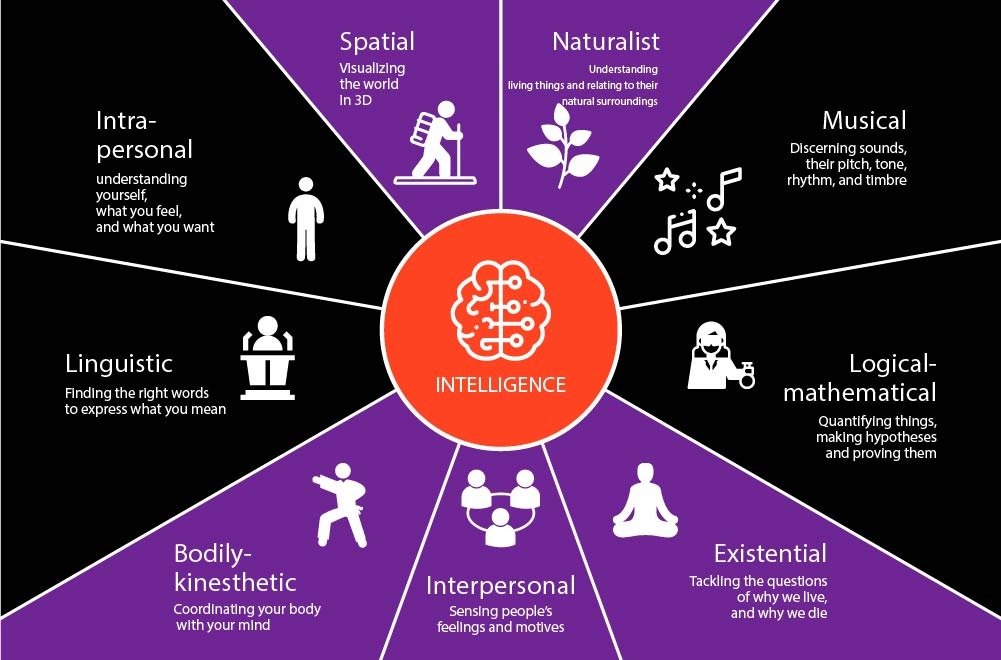 How to Measure Intelligence

How do we measure and classify intelligence? Intelligence measurements like an “IQ” describe the score earned on a test designed to measure one’s intelligence capabilities. However, there are much more complex and descriptive theories of intelligence in psychology that break away from the standardized evaluations we are so often graded on.

Charles Spearman, a British psychologist, believed that intelligence consists of a general factor, g, that can be measured and compared. However, more theories determine intelligence is based not on one aspect but several other abilities. For example, Raymond Cattell’s methodology divides general intelligence into two types of intelligence as a means of measurement. They are crystallized intelligence and fluid intelligence.

Crystallized intelligence is based on facts and rooted experience. It increases with age as we accumulate knowledge from our experiences and is measured by our ability to retrieve that information. When we learn new things, remember, and recall that information, we call on crystallized intelligence. It helps us find solutions to specific, tangible problems.
Cattell defines fluid intelligence as “the ability to perceive relationships independent of previous specific practice or instruction concerning those relationships.” It relates to our ability to see complex relationships and solve abstract problems. Fluid intelligence is defined as being separable from learning, education, and experience. 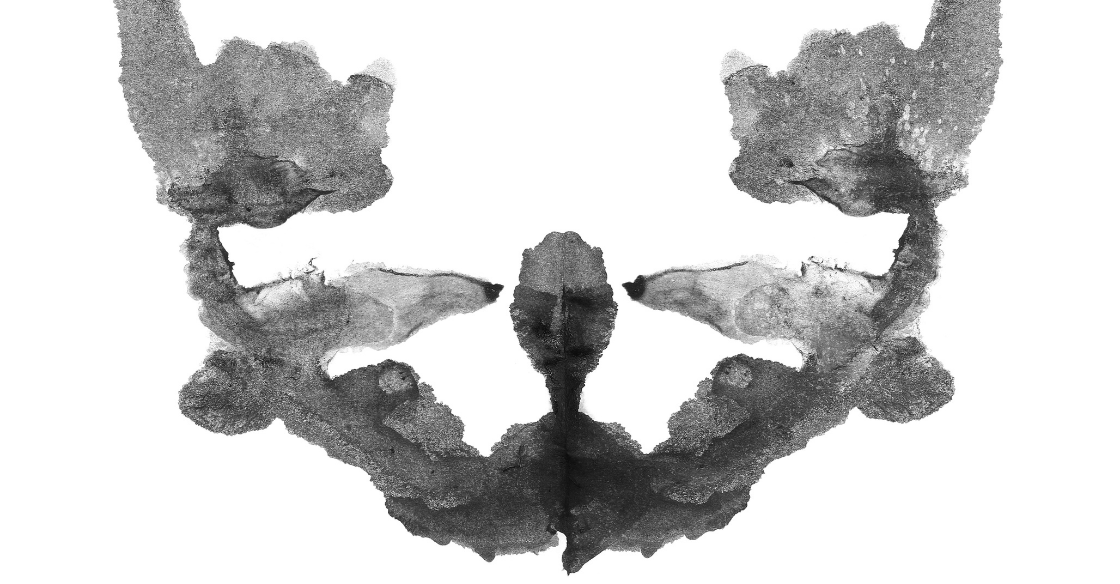 More About Creative Intelligence in Psychology

While you may be wondering how to boost your creative intelligence, psychologists have wondered about the psychology behind creative intelligence. Many types of creativity tests are designed to measure convergent thinking. One of the most common is the Remote Associates Test or RAT, which Sarnoff Mednick introduced in the 1960s. It is based on his idea that creativity requires the ability to associate ideas that are considered unrelated. The test asks a series of questions that consist of three common, unrelated stimulus words. The test taker must provide a word that, in some way, ties the three words together.

The second most common is called the Unusual Uses Task. This test requires the participant to think of as many ways to use an object as they can. The item presented is usually as simple as a piece of paper. The responses are measured for creativity by rating them on fluency, originality, flexibility, and elaboration. Are you interested in measuring your creativity? Test yourself with these creative challenges.

Another subject up for debate is how we define creativity. How do we decide if something is creative or not? Some psychologists have turned to the definition recently adapted from the three criteria that the U.S. Patent Office uses to determine if an invention is unique enough for patent protection. The designs are rated on originality, usefulness, and surprise.

Theories of Intelligence in Psychology

For more information on intelligence theories in psychology, stay up to date with smartboost’s newsletters and insights. Learn how these theories are applied in digital marketing, data science, and more. 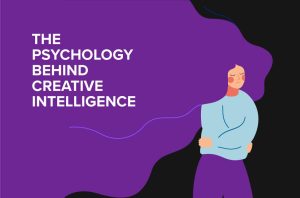 The Psychology Behind Creative Intelligence

Before we dive into creative intelligence in psychology, let’s look at two of the most common theories that define intelligence. These theories are the triarchic

Data Scientists vs Data Analysts: What is the Difference?

What’s the difference between a data scientist and a data science analyst? The discussion is a hot topic in today’s digital world. Students and those

January 21, 2021
Get our Newsletter | Stay on top of the latest and greatest
Subscribe
No Thanks