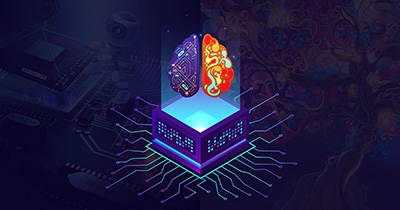 Neuromarketing, sometimes called consumer neuroscience, is a new and emerging field in marketing which benefits from knowledge about how the human brain works.  Neuromarketing takes advantage of brain imaging technologies such as functional Magnetic Resonance Imaging (fMRI) to examine the brain’s responses to marketing cues and stimuli.

Using fMRI, researchers can look at the brain’s activity and gain key insights into consumer decision-making, as well as the neuroscientific theory driving their marketing strategy.

Neuromarketing can answer questions about consumer preferences that cannot be revealed by surveys.  It may be possible to ask a shopper, “Do you like this product?”

However, neuromarketing takes analyzing consumer preferences one step further.  With fMRI and similar brain imaging technologies, neuromarketing allows researchers to look at the neural basis of a marketing campaign.

For example, thanks to the rich neuroscience of emotion and cognition, neuromarketing researchers can determine whether a product activates regions associated with pleasure, reward, familiarity, and other aspects of the consumer experience.

In this way, neuromarketing can be used to determine whether products are appealing on the neural level.

Crucial insights gleaned from neuromarketing can include what type of stimuli a consumer may react to, such as the color of a product’s packaging or the music used in a commercial.  It can also inform the marketer about cognitive processes that may be occurring, such as a feeling of reward or happiness upon exposure to the stimuli, that may be difficult to assess via surveys. 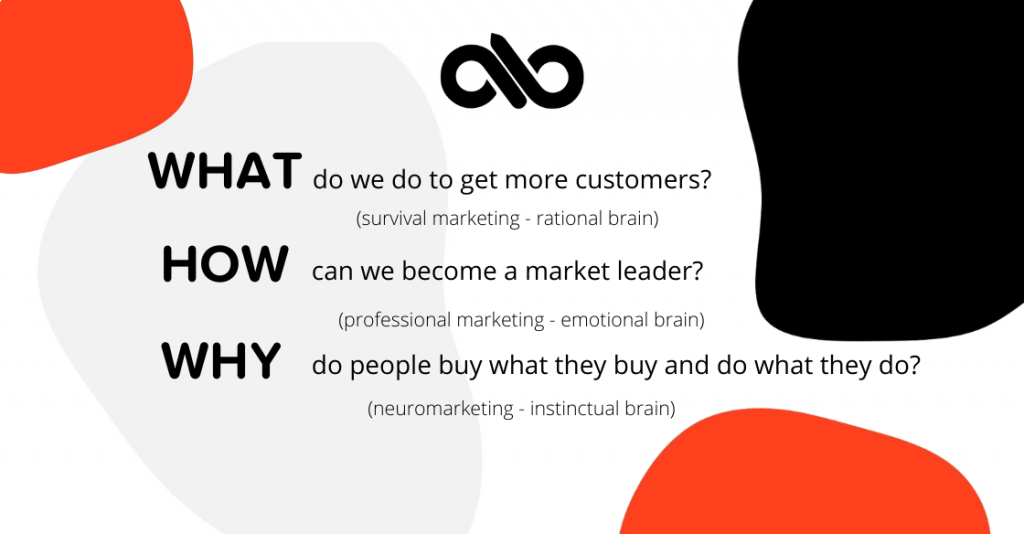 How Does Neuromarketing Work?

In reality, neuromarketing is more complex than the examples described above.  Neuromarketing is derived from the rich academic neuroscience literature on brain activity, particularly as related to emotion and cognition, which can inform marketing strategies.

Harvard Business Review defines “neuromarketing” as referring to “the measurement of physiological and neural signals to gain insight into customers’ motivations, preferences, and decisions, which can help inform creative advertising, product development, pricing, and other marketing areas.”

Neuromarketing works by obtaining insights regarding brain activity which can drive marketing decisions.  The neuromarketer’s brain imaging and physiological response toolkit is very diverse, including not only fMRI but also electroencephalography (EEG) and physiological tools such as eye tracking. 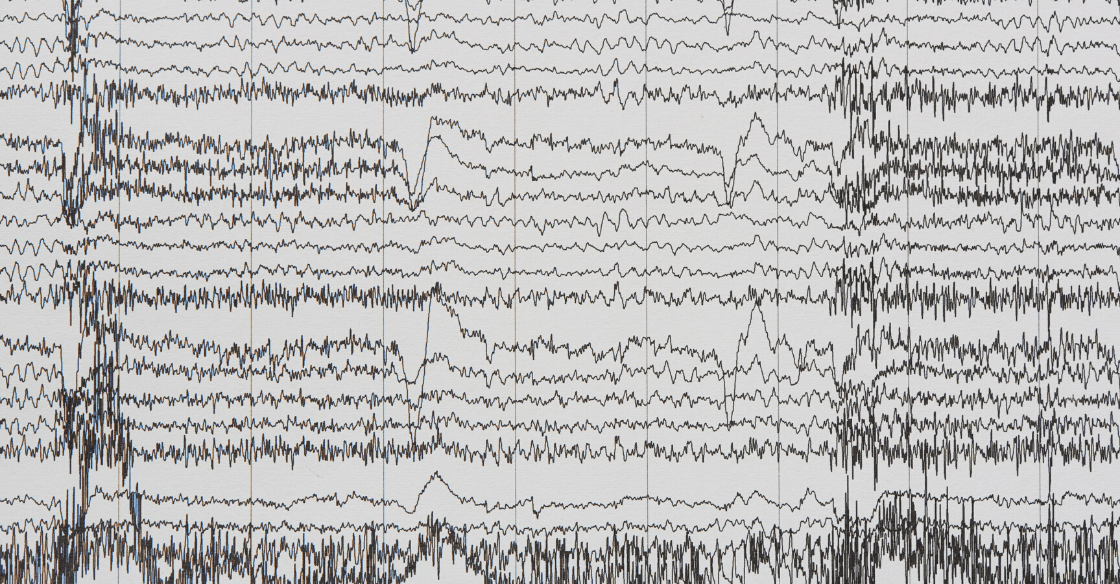 However, the fMRI signal is slow. So, while fMRI can be useful to figure out what areas of the brain are activated by a particular product, the immediacy of this response (e.g., an immediate reaction to a product that one likes or does not like) cannot be measured via fMRI on any realistic timeframe. 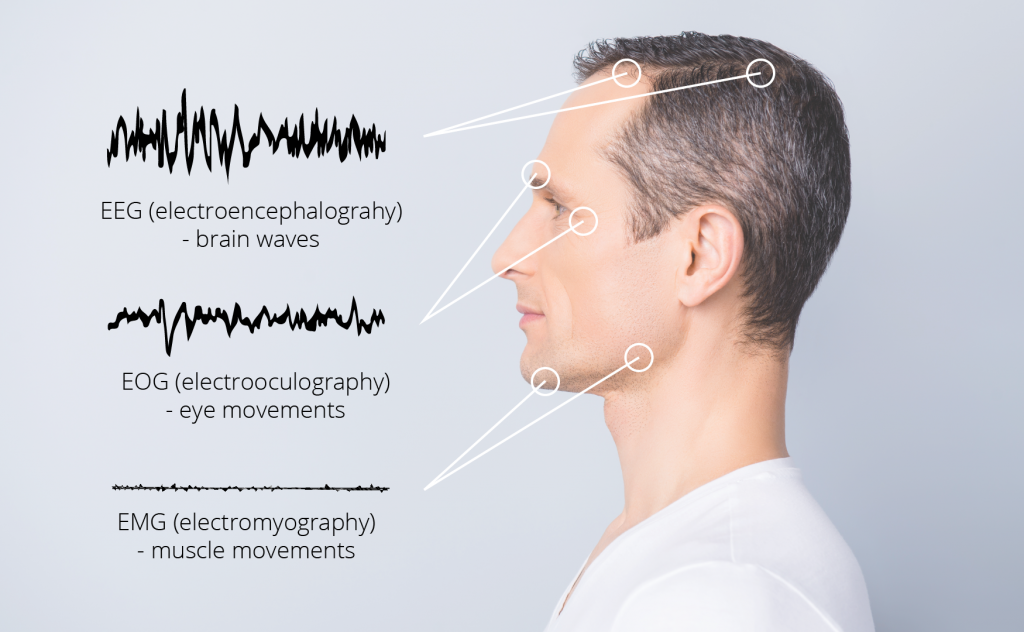 EEG, on the other hand, is much cheaper and ubiquitous, but has some drawbacks.  EEG measures electrical fields generated by neurons on the scalp’s surface, and is typically obtained using specialized electrodes placed on the brain.

fMRI offers excellent spatial sensitivity, but has a time scale on the order of seconds.  EEG, on the other hand, while less useful to determine where brain activity is happening, can be used to track brain responses in milliseconds.

Other types of neuromarketing tools include eye tracking and facial-expression coding and are much cheaper and easier to use than fMRI or EEG.

A new field, neuromarketing has only existed since the early 2000s.  This is largely due to the newness of fMRI itself, which was invented in 1992, and gained popularity as a correlate for brain activity underlying aspects of cognition in the ensuing decade.

In 2004, scientists at Emory University performed a study in which sodas such as Coca-Cola and Pepsi were offered to subjects participating in an MRI study.  When participants were not informed of the brand names, there was a neural response which was consistent and identifiable.

However, when subjects were told that the sodas were Coca-Cola and Pepsi, the study participants’ brains showed activation in limbic regions, which are the areas of the brain responsible for emotion, memory, and unconscious processing.

Critics of neuromarketing’s use may argue that these studies have simply highlighted a neural basis for brand recognition and familiarity, and that you don’t need an MRI scanner to tell you about the power of branding.

However, as science has progressed, so, too, has its utility for neuromarketers.  What we now know about the brain has improved significantly since fMRI’s early days, and so, too, has our understanding of how our brain responds in marketing environments.

These days, as both neuroimaging and neuromarketing have become more established, more academic researchers are ditching the lab for the lucrative marketing world, which will usher in new discoveries in these dynamic and exciting fields. 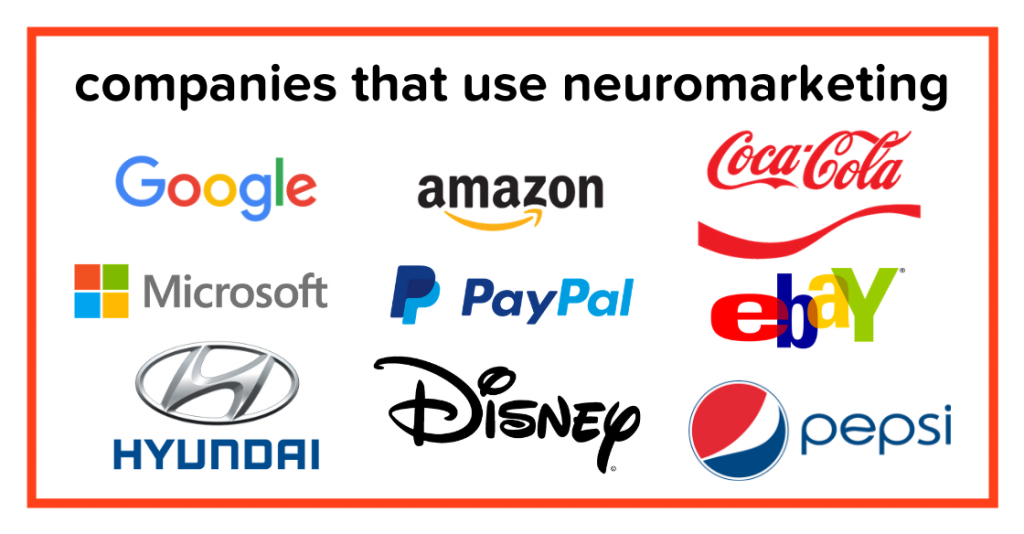 Since its origins nearly 20 years ago, neuromarketing has been used extensively by many brands.  PepsiCo’s Frito-Lay has used neuromarketing to examine consumer responses to advertisements, products, and packaging in international research.

As a result of these findings, Frito-Lay switched to health-branded packaging in February 2009.

Another example of neuromarketing at work is in the 1975 Pepsi Challenge. After a blind taste test, most of the experiment participants preferred Pepsi because it was sweeter. MRI scans showed that the part of the brain that is associated with seeking reward lit up, showing that they were, in fact, drinking their preferred beverage.

But, the results changed when the participants were told which soda they were drinking. In that case, researchers found that most people chose Coke over Pepsi. But interestingly, the part of the brain that was activated is the part that’s associated with higher thinking.

This means that the participants were likely choosing Coke because of its brand messaging and feel-good ads rather than the actual taste.

These days, neuromarketing has become ubiquitous.  Companies using neuromarketing include Cheetos, Yahoo!, PayPal, Microsoft, Campbell’s, and Coca-Cola.  Even nonprofit organizations such as the National Cancer Institute have used neuromarketing to drive advertising-related decision making (i.e., to determine the most effective advertisements to recruit new patients for studies). 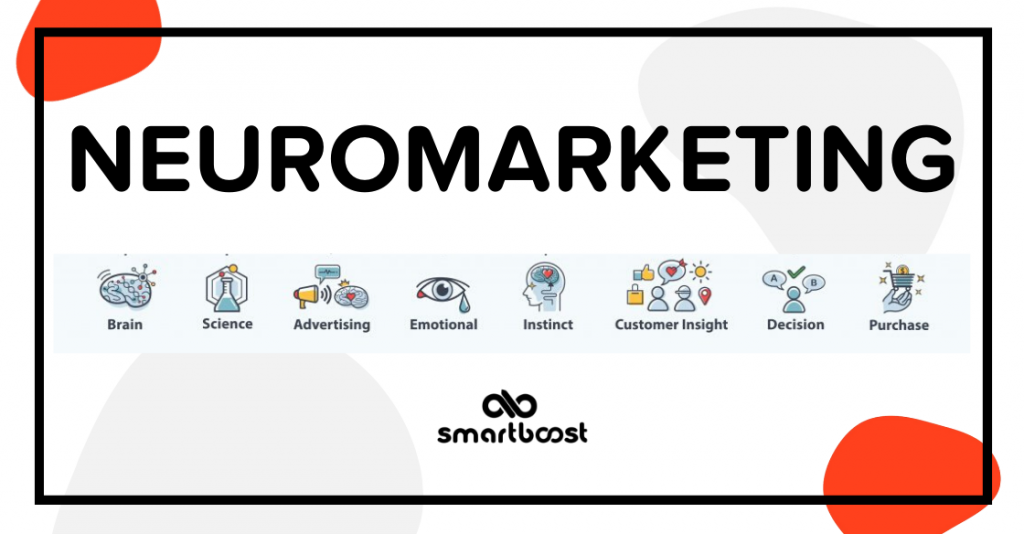 6 Ways You Can Use Neuromarketing

These big brands aren’t the only ones who can take advantage of neuromarketing. Neuromarketing is the bridge between neuroscience and marketing strategy and can be used to unlock the psychology behind consumer behavior.

Neuromarketing can be used to study consumer responses to content, and to determine if your content is making the most impact.  Different content can be assessed for brain and physiological responses to apply a science-based approach to your content marketing strategy.

With neuromarketing, content can stimulate emotions, appeal to the brain’s instincts, and make use of the brain’s tendency to crave comfort and consistency.  The resulting content will be tailor-made to work with the brain’s natural wiring for the greatest effect.

User experience and interaction can be improved with neuromarketing. Eye trackers like heatmaps help you understand where people are looking on your website and how you can optimize it accordingly.  Neuroscience indicates that particular UX/UI designs are most optimized to capture attention and captivate consumers.

Tweets, Facebook posts, social advertisements, and other content can be presented to consumers in an EEG or fMRI scanner, or be presented while conducting physiological recordings, to determine whether they are making the right impression.

Our brains are shaped by activity on social media.  For example, social media’s features, such as likes and comments, can generate a small dopamine rush in the brain.

Pay Per Click (PPC) ads can be studied via neuromarketing to determine whether they are enticing enough to receive clicks.  People are not good at verbalizing what types of ads they enjoy.  Neuroscience can help predict the ways in which viewers of an ad will respond based on its content and messaging.

If you’re not sure if your web content is leaving the right impression, you can use neuromarketing to see what neural and physiological responses are being elicited.  This can be useful to drive web traffic and boost SEO.

According to Antonio Damasio of Harvard, marketing messaging that does not elicit emotional responses makes it more difficult for the consumer to respond positively.  If your SEO content is not neuro-optimized, this may be your SEO strategy’s undoing.

A field less than 20 years old, neuromarketing has already made foundational contributions to the science of consumer perceptions and desires.  As we learn more and more about the human brain, these insights will continue to be applied to the marketing field, yielding improved insights that can offer greater personalization for creative content and improve its impact.