Industry
Healthcare
Company Size
100
Business Goal
Developing Marketing Strategy for Better Revenue
The name of the company is not revealed based on the data privacy of our client.

Our client is in a healthcare business running a couple of beauty and wellness clinics on the Mexico side of the US-Mexico border. They have a lot of unstructured data collected across Google Analytics, Google Adwords, CTM, InfusionSoft, and Mindbody. Since the source of data is through different channels, it was proving difficult to first merge it all together and then to get the insights that can actually help them to grow the business. Here is where smartboost comes in. We took this project under our wings, we started with cleaning of data, merging the data from different sources via common data points, and then we ran stimulations to get insights, few of those have brought up some hidden trends which have surprised our client.

*We will only be sharing a year of data and our stimulation on it for confidential purposes. For data security purposes, the visual plots only display the relative value rather than absolute value. 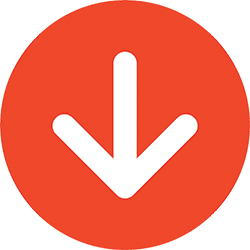 The core reason behind this project is to find patterns among the sales which allows them to know the right service and right platform to target the right audience for their services. We have found the best services and locations for their business and not only that the combination of different services and locations tells another story altogether. The main study that we have done revolves around CTM, InfusionSoft, and Mindbody but there is a significant contribution from Google Adwords and Google Analytics.

It was crucial to have gathered data from Google Analytics for this client since it was on the border of the US towards Mexico. It had webpages in English and Spanish and GA serves the purpose of comparing users from different aspects.

The insight from Google Adwords changed the way the client was offering services. This client offers multiple services and data points like CPC, Goal Completion etc suggests to promote services other than that currently promoted by the client.

Used as a CRM by the client for Marketing and Sales purposes. It stores all the information about the leads that comes in for questions or awareness. Which includes user email, age, gender, service needed, and their sales journey.

Total number of calls or Call Volume is a key metric for tracking the performance of SEO and PPC strategies. Tracking sources in CTM are categorized into Pre-programmed and Customized tracking source. 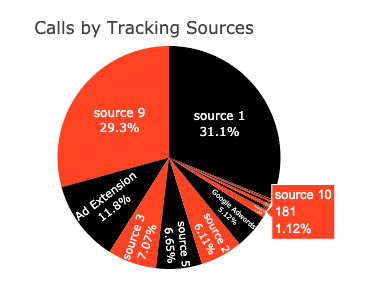 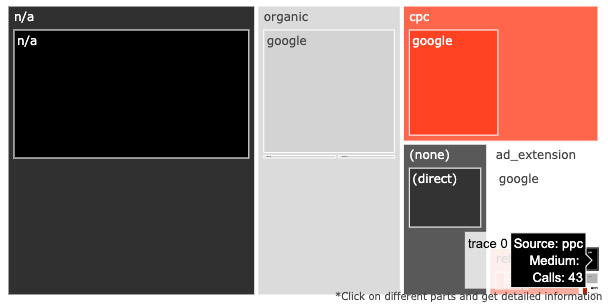 Geographic can also be used to identify the most profitable area of marketing. 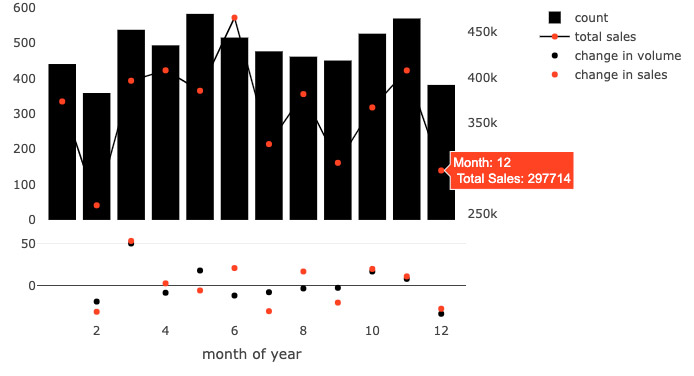 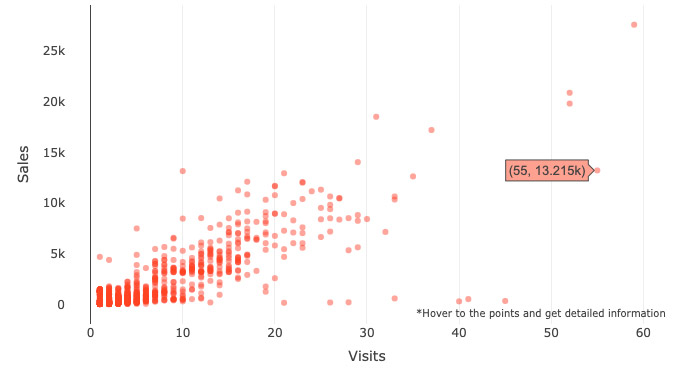 One of the most important KPI is Users.

By tracking the performance of this metric, we get time-series data.

It can also be used to identify the most profitable area of marketing. From the data, it is clear that users mainly came from CA (84.4%) for this time period. This aligns with the special attributes of client’s services. If we dig deeper, we can see that there are also a decent number of users from TX (7.53%) and IL (3.78%). This indicates CA is the potential area for Client to expand their business.

For PPC insights in this case study, we have only used data from Google Adwords for the period of 2019. Here is an example of the data visualization that we have done to better understand data distribution and data points. Consistent monitoring of KPIs, experimenting with new tactics and making comparisons are key points for getting insights for PPC decision making.

Campaign Clustering by the trend of CPC

We want to cluster campaigns by CPC trending because CPC implicitly tells the performance of PPC. Here is the Sunburst Charts for Campaigns (w/ Clicks & Cost-share) clustered by CPC trends:

As you can see, after CPC is optimized and tends to flatten. Once the budget increases, the Clicks will increase and keep a stable trend. If CPC increases again, we will take additional actions. 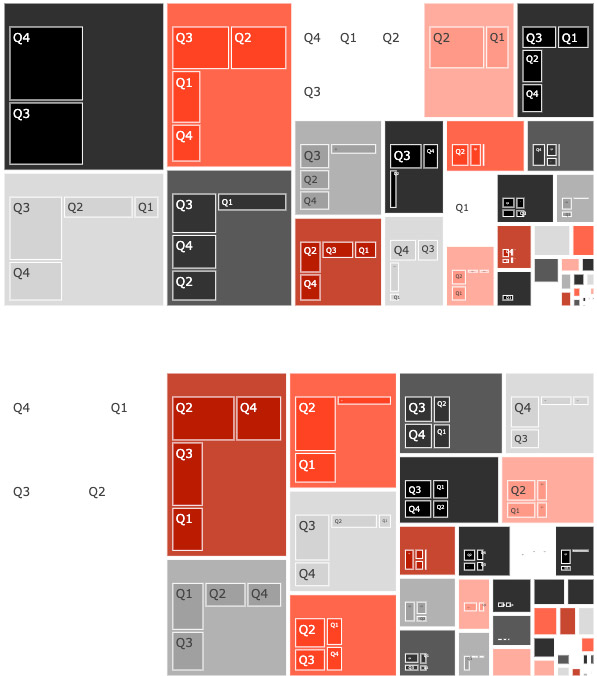 In general, Clicks have been increasing as each quarter goes by. CPC and CTR In order to compare the campaign performance, we have to look at campaign groups by CPC trends. 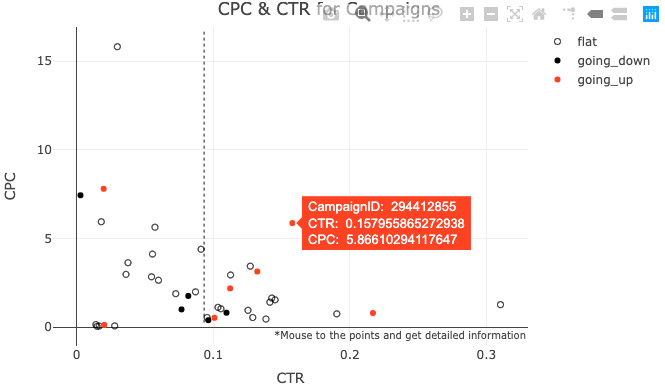 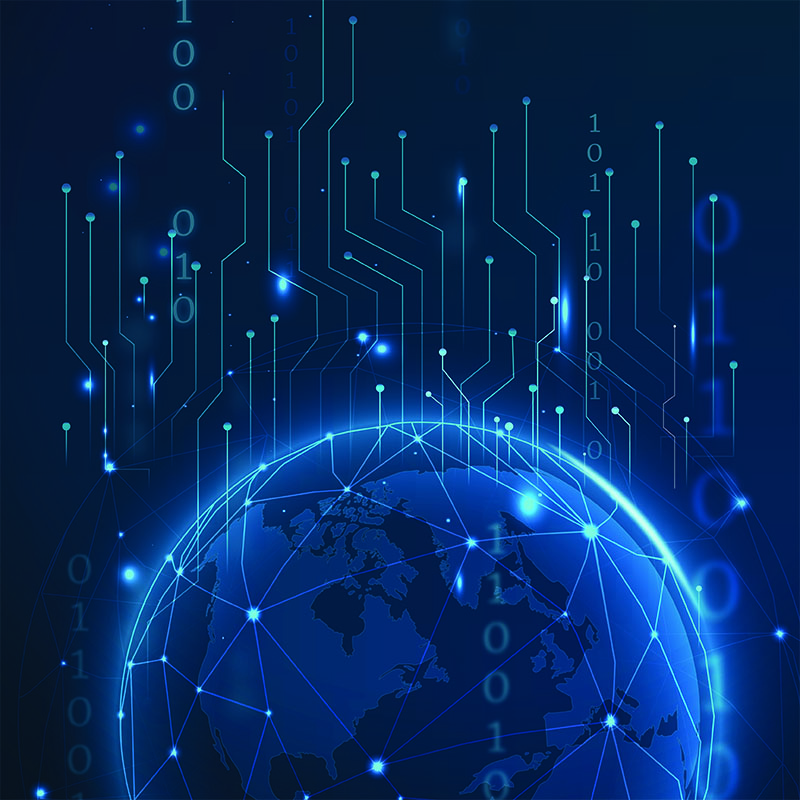 How Organic Qualified Leads Skyrocketed By 93% 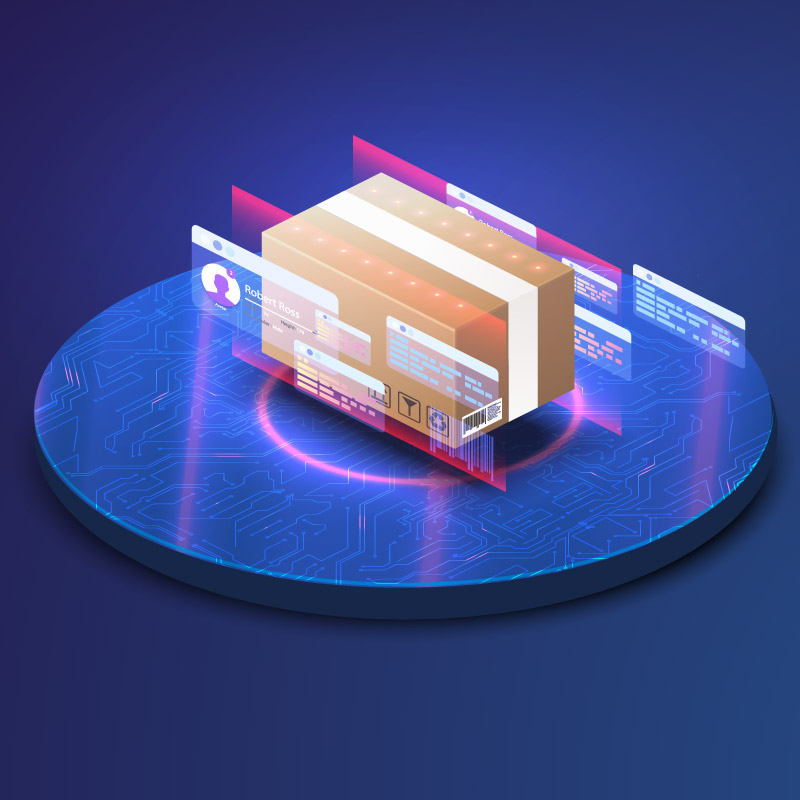 How We Boosted Organic Traffic By 588% In 12 Months 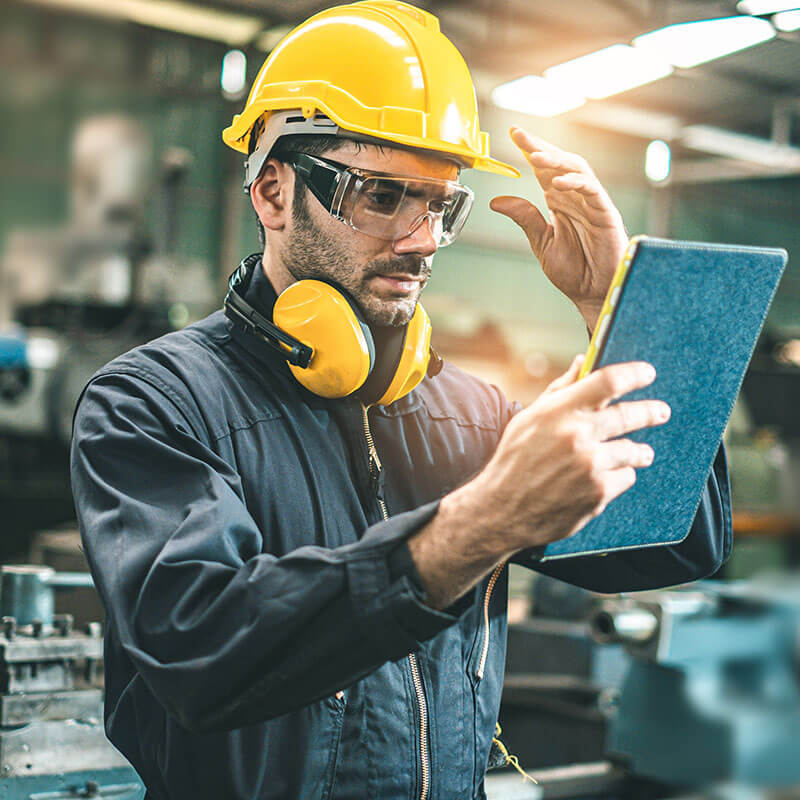 How we Increased eCommerce Transactions by 60%